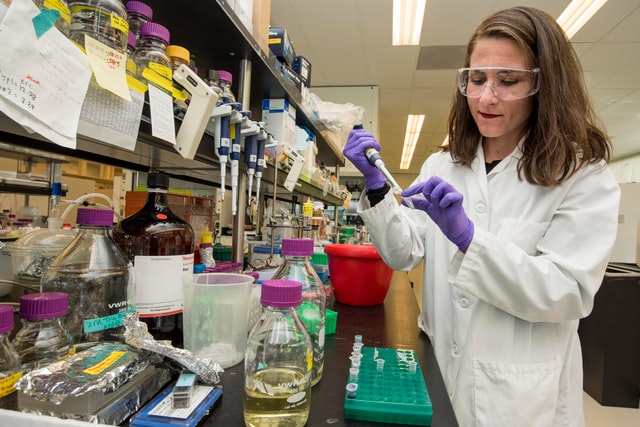 That’s because NVAX is the hottest stock on Wall Street right now – up a mouthwatering 4,100% already this year.

The phase one trial included 131 healthy participants between the ages 18 and 59 at two sites in Australia.

Novavax said 106 participants received one of four dose levels of the potential vaccine. The remaining 25 patients received a placebo.

The vaccine produced neutralizing antibodies, which researchers believe are necessary to build immunity to the virus and “killer T-cells.”

Additionally, the neutralizing antibodies that were produced were higher than those seen in people who have recovered from COVID-19.

Novavax said the vaccine was well tolerated with no serious adverse effects reported. Most patients reported tenderness and pain at the injection after the first dose. Some also reported headaches, fatigue or muscle aches.

Only one participant in the trial experienced a mild fever after a second dose, the company said.

Earlier media reports and analysts cited eight possible hospitalizations related to the study. But Novavax clarified those false reports, explaining no patients were in fact hospitalized.

The stock initially fell on these incorrect safety concerns. But then it rocketed as much as 20% high on Wednesday.

Where NVAX Stock Could Head from Here

Last month, the United States government announced it would pay Novavax $1.6 billion to develop and manufacture the potential vaccine.

As part of the Trump administration’s “Operation Warp Speed” initiative, the aim is to deliver 100 million doses by the beginning of next year.

The money will also cover the cost of running a late-stage trial for Novavax, which could begin as early as October.

The company has said it would begin a phase two trial in multiple countries if the early stage trial was successful.

I’ll keep you updated when that happens. And if it is successful, it wouldn’t surprise me to see the stock shoot 5X higher from current levels.

In the meantime, here’s another stock that could 10X from here…

He's pinpointed dozens of stocks that went on to jump 100% or more.

Plus 18 recommendations that skyrocketed over 1,000%.

Today, he's doing it all over again.